Julius Caesar was born on the thirteenth of July, 100 BC – just about 2110 years ago. You know him as the guy from Shakespeare’s drama Julius Caesar, in which he dramatically cries out “et tu Brute!” before he dies; as the Egyptian Queen Cleopatra’s Roman paramour; and as the untiring pursuer of the fearless Gauls in the famous Asterix comics.

Here’s Julius Caesar with his Laurel Wreath and two butterflies auditing the quality of the wreath. 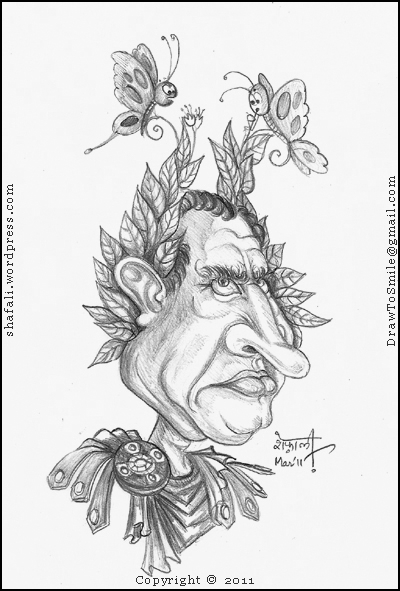 They use only the most tender leaves for making his wreath.

A Short Biography of Julius Caesar

Caesar was born in a noble but poor family. His wasn’t a typical rags-to-riches saga, but he did have a tough life. At 16 he was heading his family, at 17 he became the high priest of Jupiter for which he had to break off his engagement and get married to another girl from a noble family; and then before he turned 21, he was forced to go into hiding because Sulla, the then dictator of Rome was weeding out the potential threats. Caesar’s mom’s family had to pull some strings to get him a pardon – after which Caesar joined the army.Only when Sulla died, Caesar returned to Rome.

Caesar came back poor and had to stay in a lower-class neighborhood (slums?) As he still had to put food on his rickety table, he decided to become a lawyer. One thing led to another (as it always does in stories that become too long to tell,) and in 60 BC he won the election and became a consul (whatever that means – if you know, please feel free to enlighten me.)

Caesar’s first wife Cornelia died in 69 BC. He then married Pompeia. She was suspected of having an affair with a guy who had a really complex name. the chauvinist Caesar didn’t approve of it at all – “Caesar’s wife should be above all suspicion,” he said in Roman – and divorced Pompeia. About 10 years later, he married Calpurnia to further his political career. Eventually, he discovered Cleopatra and he had an extra-marital affair with her.

Cleopatra the ruler of Egypt met Caesar when she was already onto her second husband (who was also her younger brother) Ptolemy 14th!
(Wow! Those guys were super-creative when it came to naming their children…it must have something to do with the royal inbreeding program followed by the Egyptian royalty.)

Nevertheless, she decked herself up in a rug and met Caesar and they went for a long cruise on Nile – a lot of interesting things might’ve happened between them and some say that Cleopatra conceived Caesarion, their son, while they were bobbing up and down on the Nile. Though they say that J and C were crazy about each other, I’d say that Cleo was just trying to get some political mileage out of her relationship with Julius – or why would she land in Mark Antony’s lap the moment Caesar cried “Et tu Brutus”?

If you are completely nuts and you want to read more about JC and Cleo’s mushy love-life, check out the following two links:

Caesar’s Relationship with the Gauls

Caesar’s relationship with the Gauls could be described as troubled at best (source: Asterix Comics:)) He had brought the whole Gaul under his control and converted it into Roman territory, save one tiny little village, where Asterix and Obelix lived. His army was scared of the two Gauls, because they had the magic potion that Druid Getafix used to fix for them (and as a child, Obelix had fallen into a cauldron of the magic potion – I hope that the potion had cooled down when he fell into it.)

Once again, to cut a long story short – you need to pick an Asterix comic to understand it completely…or you might want to get in touch with Albert Uderzo, who in my opinion, is the best comic book illustrator and cartoonist in this world.

Caesar’s popularity and his re-election as the dictator of Rome for the third time in succession led to a strong wave of jealousy among the senators. About 40 senators stabbed him to death in the Theater of Pompei. With his death, the Roman Republic died to give way to an empire, with Caesar’s adopted son Octavian becoming the emperor.

I guess this is all that I want to tell you about Caesar…and his butterflies.

There two important quotes that should be mentioned here.

Caesar’s wife should be above suspicion: This phrase means, people who are connected to people who have an image to cultivate, should not have ghosts in their cupboards. Example:? (Can you see me scratching my head…I too would need a laurel wreath soon.) Please feel free to add an example to the comments section:) 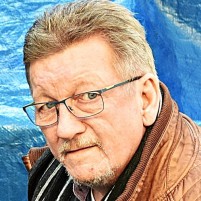 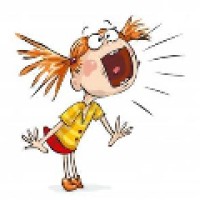 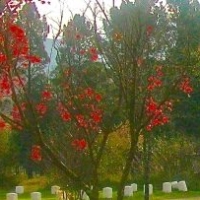 NetworkedBlogs
Diary of an Aesthete