Who else but Frank William Abagnale Jr. now known as J. Edgar Hoover, a.k.a Leonardo DiCaprio! 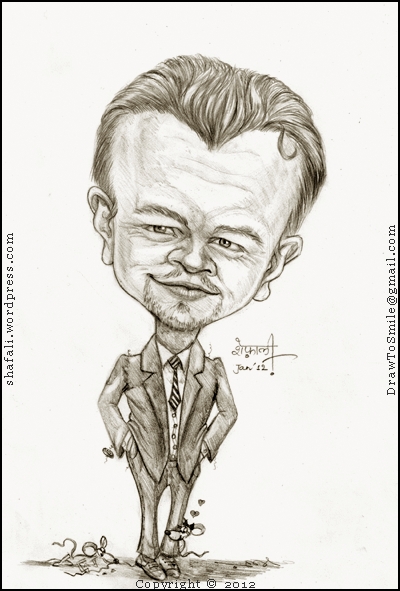 Catch me if you Can!

Every sensible biography must begin with the birth of its subject. Leonardo DiCaprio was born on November 11, 1974 in LA, California. As it happens, most people who go on to become famous in their lives, come from a broken home; so was the case of Leonardo whose parents separated when he was a toddler. Leonardo’s dad however was not a normal person. He was an artist…even better, he was a comic book illustrator. So his dad’s influence made Leonardo explore his creative side (?) when he was little. Leonardo went to work at the tender age of 5, but was kicked out of the show for unprofessional behavior (?!) Leonardo wasn’t a good student (obviously, if he were the world wouldn’t be talking about him and obscure caricaturists wouldn’t be drawing his rather unique physiognomy,) nor was he a smashing-hit with the fairer-sex.

One thing led to another, and then I saw him in Titanic (the movie, I mean, not the ship) smooching Kate Winslet. I checked out my parameters of handsomeness and wondered why the west found him good-looking! (BTW, he’s taller than he looks. He’s 5 feet 11 inches or more!)

Anyway, Leonardo DiCaprio’s first movie wasn’t Titanic, it was “What’s Eating Gilbert Grape” for which he was nominated for an Oscar (He doesn’t look like himself in this movie though). He was nineteen then. Well, one movie led to another, until “Titanic” happened. “Titanic” catapulted Leonardo into being an international celebrity. I read that 28 Kabul Barbers were apprehended by the Taliban because they were giving those kids the Leonardo-Haircut!

Why Leonardo was called Leonardo?

When Leonardo hadn’t found his way out of his mom’s womb, she went visiting a museum. The yet-unnamed-Leonardo decided to kick his mom for the first time when she stood admiring a painting by Leonardo Da Vinci. Every mother wants to remember that first-ever kick (and hopes that the child would stop kicking once it’s out,) and so Leonardo’s mom decided to call him Leonardo.

Some of his movies are:

I watched “Titanic” but it made me sad. I don’t like tragedies. There’s enough sorrow in real-life and I really don’t like spending my time watching movies in which the hero dies. I loved him as King Luis XIV in “The Man in the Iron Mask,” a movie that may or may not be historically accurate – but who cares – not the Caricaturist! “Catch me if you Can” is fantastic. Geniuses of all types make me feel optimistic and happy…and knowing that Frank William Abagnale Jr.s exist makes this world a more interesting place for me. I watched “Blood Diamond” and wondered what the heck we need those diamonds for. Even if I had millions, I’d not waste them on a stupid piece of shiny rock that I could tie around my neck and get Spondalytis. In my opinion, no sane person should wear diamonds…but then if the world was sane, I’d not have anything to do. Who’d I ridicule then?!

Finally, “Inception.” I hated the movie, and I have a strong reason for hating it. I watch movies because I want a break from work. This movie puts your mind to work, and that too in the highest gear. You’ve got to go on calculating the dream-depth, the corresponding time-span that Leo and his team can spend in the dream…additionally you’ve got to remember the names of the dream-owners and the team-members who get left behind on the higher level! Phew! The movie left me with a headache that refused to leave me for two whole days! And this movie got several award nominations…thankfully, it didn’t win many awards or I’d have to wonder.

J. Edgar (A movie made on the life of perhaps the longest-serving FBI director J. Edgar Hoover) is right now running in the theaters. I am wondering whether I should watch it in the theater or I should wait for it to premier on television…still thinking 🙂 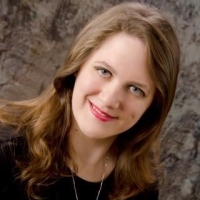